The random table you never knew you needed.

i'll admit, i snorted when i clicked through 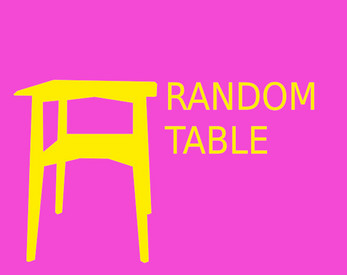